The aim was to examine the risk of cervical neoplasia in women with SLE, overall and with respect to treatment, compared with women from the general population.

Rheumatology key messages Women with SLE appear to be at increased risk of cervical neoplasia. Treatment with systemic immunosupressants is a marker of higher risk among women with SLE. Introduction SLE demonstrates a marked female predominance, is associated with numerous immunological aberrations involving both innate and adaptive immunity [ 1 ], and is typically treated with various immunomodulatory regimens.

Several studies have suggested that an increased risk of cervical neoplasia in SLE is, at least in part, attributable to the immunosuppressive treatment [ 34 ]. Previous studies have suggested a small increase in the overall burden of cancer in SLE [ 5—7 ], but the risks for cervical pre-malignancies and invasive cancer are less well understood.

Studies to date have suggested suboptimal use of screening in women with Hpv cancer numbers and an increased risk of cervical dysplasia [ 89 ], but whether there is an increased risk for invasive cervical cancer remains unclear [ 510 ].

In light of the immunological aberrations associated with SLE, the immunomodulatory drugs used to treat it, and the fact that the risk of cervical neoplasia can be effectively reduced by HPV vaccination and cervical cancer screening [ 1112 ], a better understanding of these risks is of direct clinical relevance. 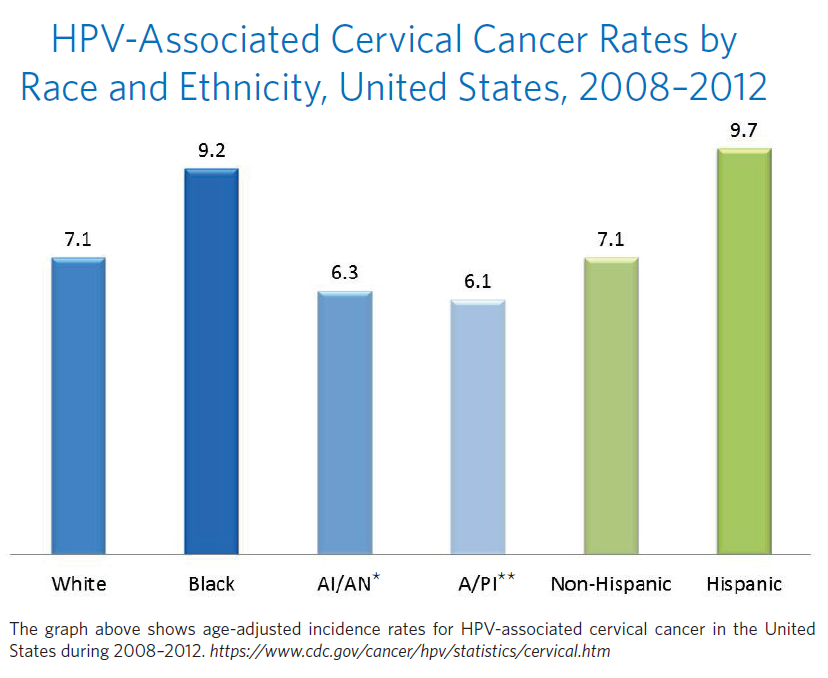 The aim of this study was therefore to assess the incidence of pre-malignant and invasive cervical malignancies in women with SLE, and to compare these risks with those in the general population. Women with SLE were considered overall and as defined by treatment hpv cancer numbers.

Setting and data sources Swedish health care is public and tax funded. All Swedish residents are assigned a personal identification number, which allows for linkage between registers.

This study was based on the Swedish Hpv cancer numbers Linkage cohort, which has been described in detail elsewhere [ 13 ]. Briefly, the National Patient Register NPR contains data on hospitalizations since and outpatients visits in specialized care sinceand lists main and contributory diagnoses, dates of admission and discharge, hospital and department. The Swedish Cancer Register began in and captures the mandatory reporting of incident cancers along with date, diagnosis, site of tumour, tumour stage and tumour histology.

During the study period, all women living in Sweden were invited to cervical screening every 3 years between ages 23 and 50 years, and every 5 years between ages 51 and 60 years. The Cause of Death Register records the date and underlying and contributory causes of death. The Total Population Register contains information on residency and dates of immigration or emigration for all residents in Sweden since The Multigeneration Register contains information on parents and children of those born in Sweden in or later and those registered in Sweden at some time since Siblings can be identified by listing all persons with the same biological parents.

The date of the second SLE-coded visit served as the start of follow-up.

Drug-induced lupus ICD M Within the full SLE cohort, we identified two nested and overlapping subcohorts based on medication dispensing. The first subcohort consisted of patients treated with antimalarials who had at least one dispensing of HCQ or chloroquine phosphate.

The start hpv cancer numbers follow-up was defined as the date when all inclusion criteria were fulfilled i. Any dispensing for immunosuppressant medications listed below resulted in exclusion if prior to the start of follow-up, and censoring and subsequent switching of subcohorts if following the start of antimalarial therapy.

The start of follow-up was defined as the date when all of the SLE diagnoses and date of first immunosuppressant dispensing criteria were fulfilled.

Person-time in this subcohort was classified as once exposed, always exposed. Through Statistics Sweden, comparator subjects from the general population were identified and matched to each individual with SLEon sex, year of birth and county of residence. 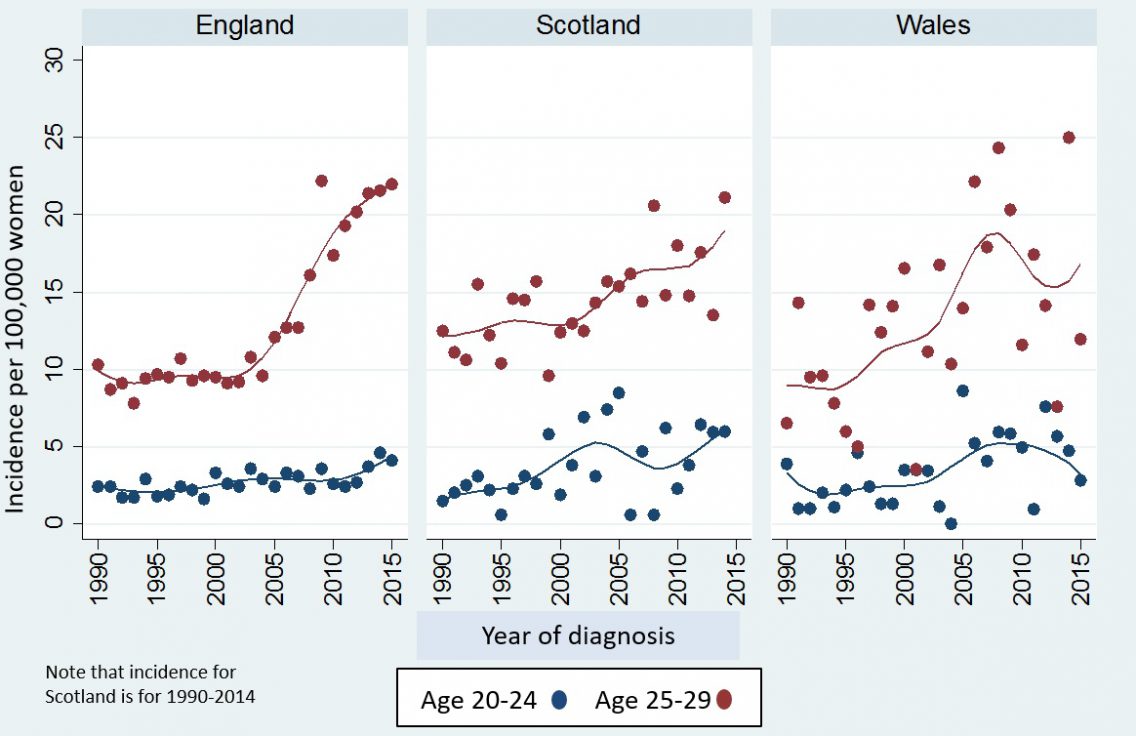 Matching was not preserved after applying further exclusion criteria, but matching factors were accounted for in the analyses. The start of follow-up was set as the same date as their respective index individual hpv cancer numbers SLE.

Women who had undergone a total hysterectomy or had solid organ transplantation prior to or during follow-up were hpv cancer numbers or censored, respectively. Women with a history of invasive cervical cancer were also excluded. Women could not contribute person-time to the study until they turned 23 years old, at which point they were eligible for the national screening programme. The composite primary outcome was split into three secondary outcomes and analysed hpv cancer numbers.

The first secondary outcome was a first ever histopathological diagnosis of CIN 1, in women with no history of cervical dysplasia.

Statistical analysis We assessed the total number of events, person-years at risk and estimated incidence rates of each outcome in each cohort.

The end of follow-up was defined as the first of 31 Decemberthe outcome under study, death, emigration, total hysterectomy or solid organ transplant. We compared participation in cervical screening by exposure and age groups, the latter to account for different screening recommendations.

For all outcomes, we compared the full SLE cohort with the general population, and the two treatment-defined subcohorts with one another. In analyses comparing the two SLE subcohorts with each other, we also adjusted for use of oral steroids within 3 months and OC within 6 months prior to the start of follow-up.

All covariates were treated as time fixed and reflective of status at the start of follow-up. Cells with hpv cancer numbers than five events were not presented because of identifiability issues.

Also, we analysed models adjusted for use of oral steroids during follow-up in a sensitivity analysis. Lastly, in another sensitivity analysis, patients with at least one dispensing of LEF, tacrolimus or sirolimus were also included in the immunosuppressants subcohort. Results Baseline characteristics The full SLE hpv cancer numbers consisted of women with SLE, of whom fulfilled the entry criteria for the antimalarials subcohort, and for the immunosuppressants subcohort; individuals were in both subcohorts.

On average, patients in the treated subcohorts were younger than those in the full SLE hpv cancer numbers. The antimalarials subcohort had shorter estimated disease duration at the start of follow-up median 2.

Patients in the immunosuppressants subcohort were more likely to have co-morbidities and be on oral steroids at baseline than those in the antimalarials group Table 1. Total use of OCs was similar between the cohorts, but women with SLE were more often dispensed OC without oestrogen than the general population. 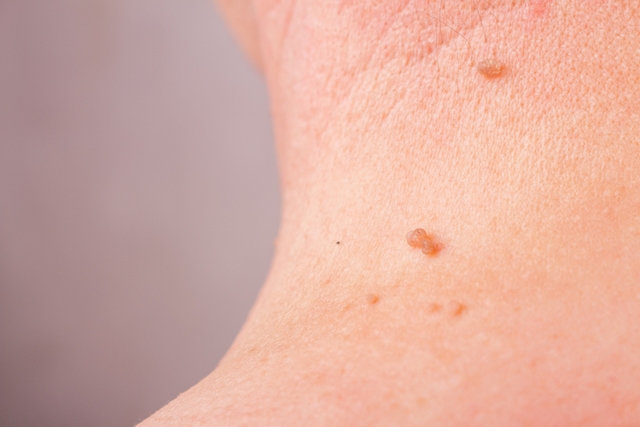 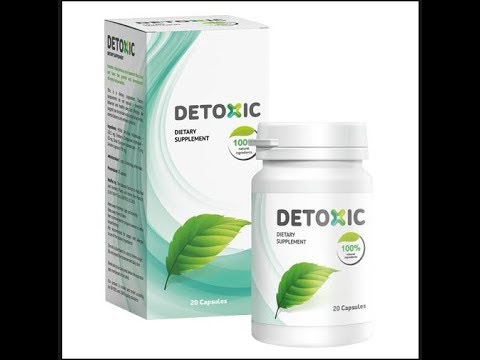 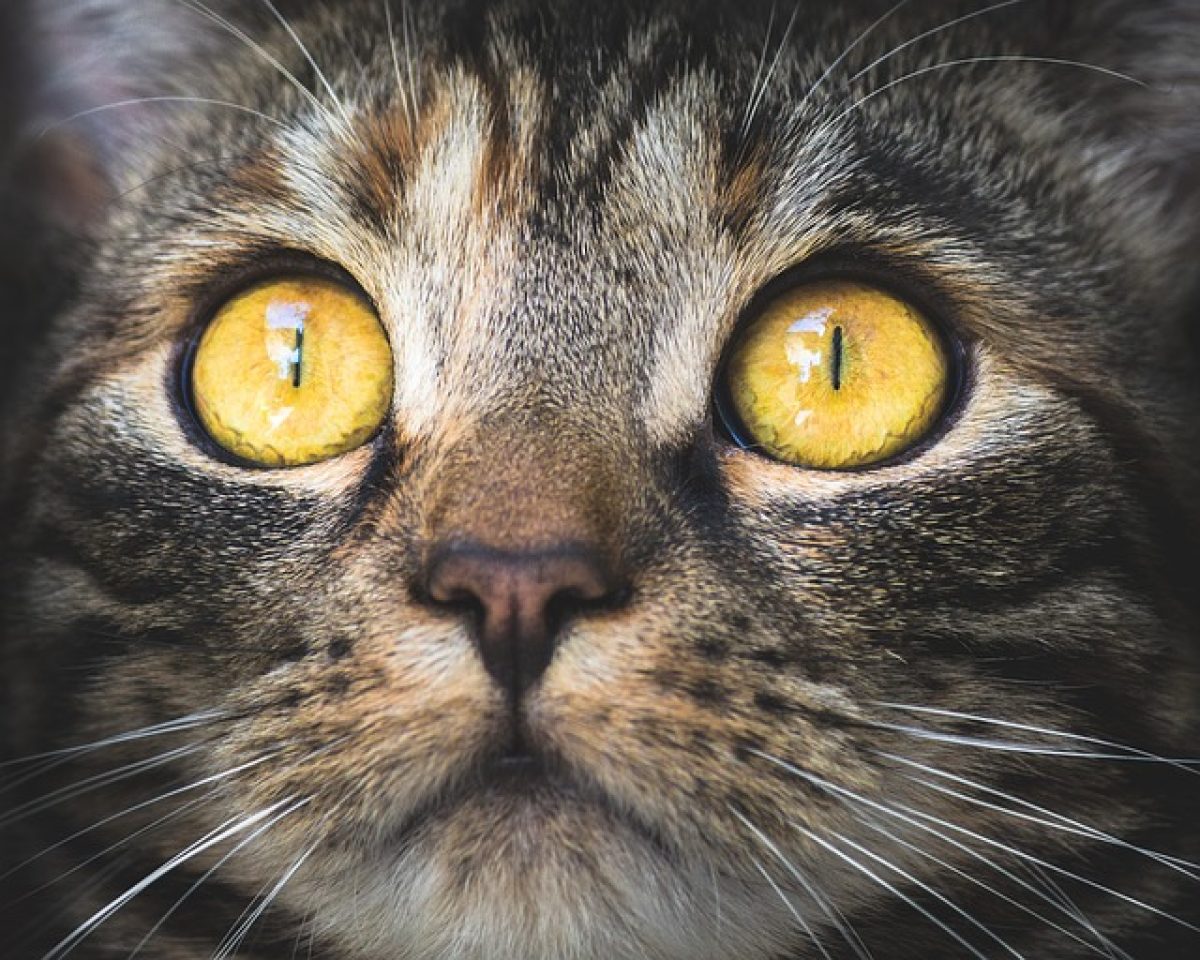